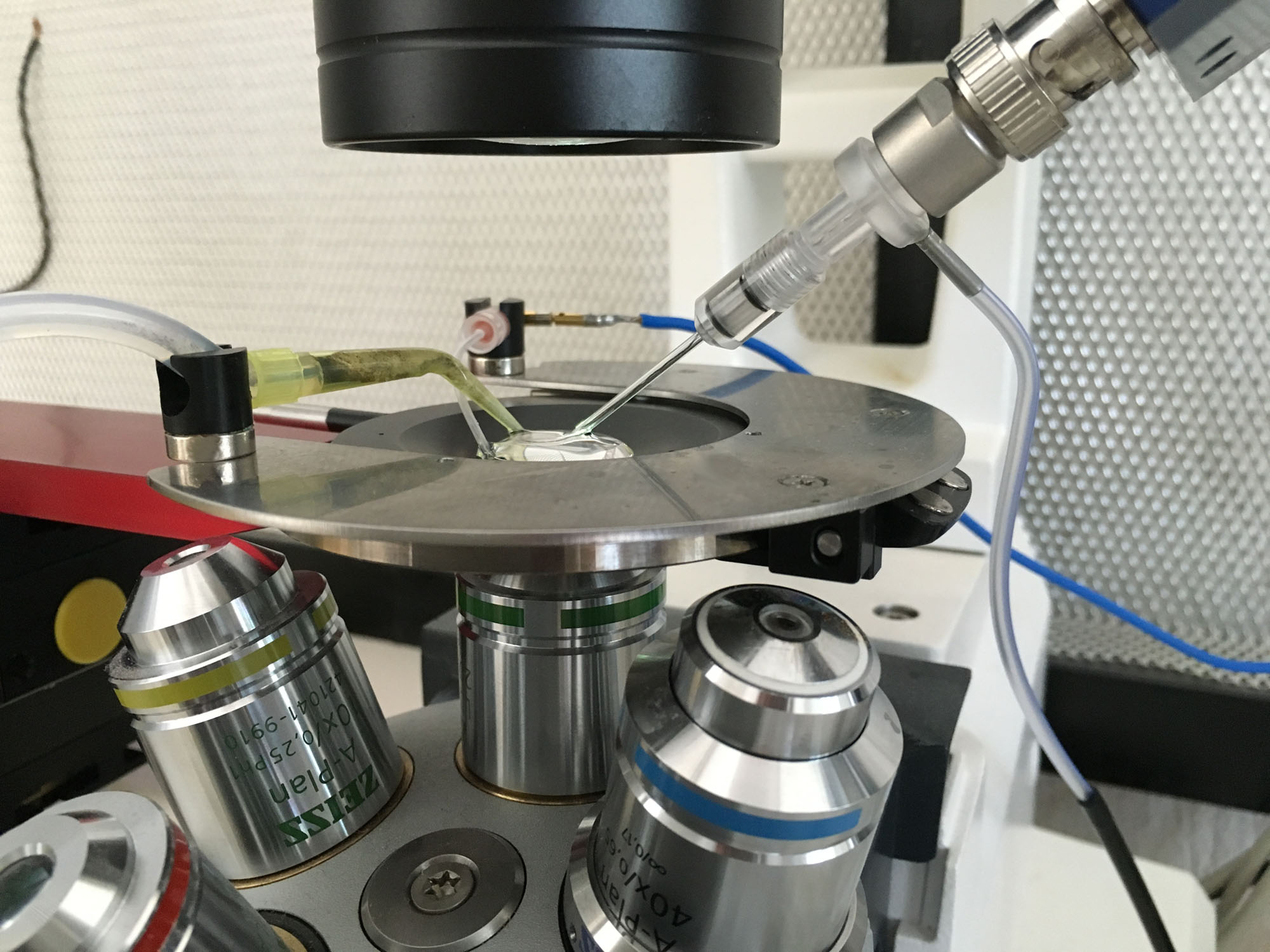 The patch clamp technique is an electrophysiological technique that allows to study of single
or multiple ion channels in cells. The technique can be applied to a wide variety of cells, but
is especially useful in the study of excitable cells such as neurons, cardiomyocytes, muscle
fibers, and pancreatic beta cells. The patch clamp technique is a refinement of the voltage
clamp. Patch-clamp technique was developed by Erwin Neher and Bert Sakmann. This
discovery made it possible to record the currents of single ion channel molecules for the first
time, which improved understanding of the involvement of channels in fundamental cell
processes such as action potentials and nerve activity. Neher and Sakmann received the Nobel
Prize in Physiology or Medicine in 1991 for this work. 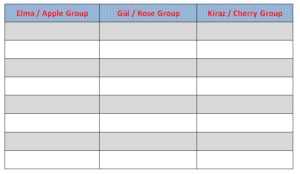 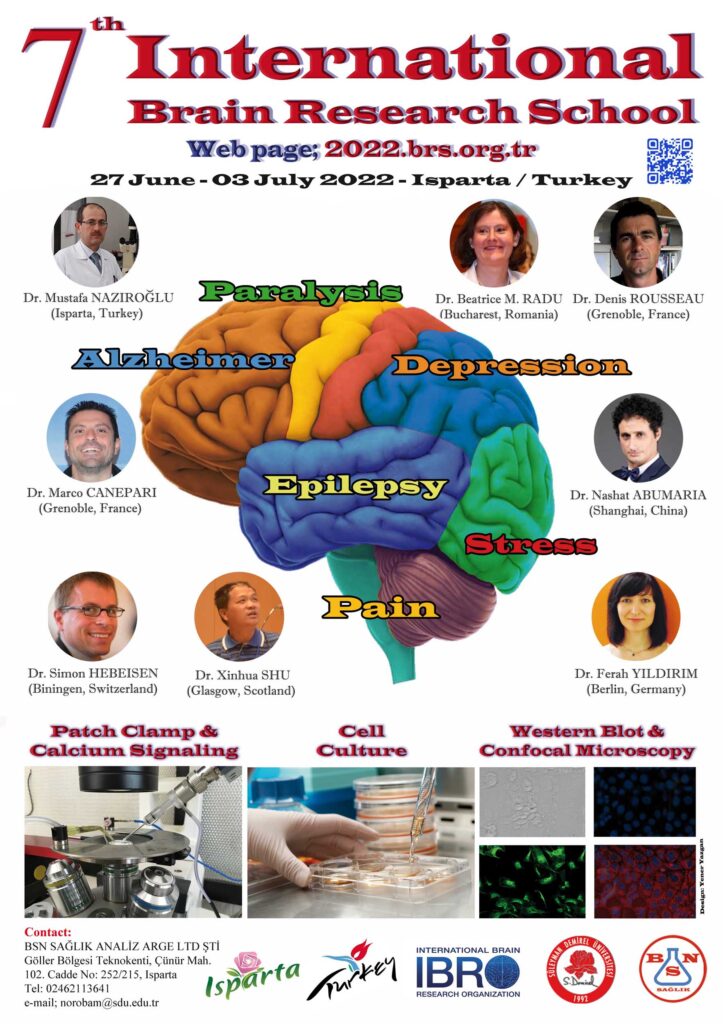